The Cross of Jesus has the most incredible power to affect people’s lives.  This power recognises no frontiers: its appeal reaches people wherever the sun rises and sets.

What follows is a true account, related by a sea captain.  His ship was the first to pick up people who became known as ‘the boat people’ – fleeing from Vietnam. 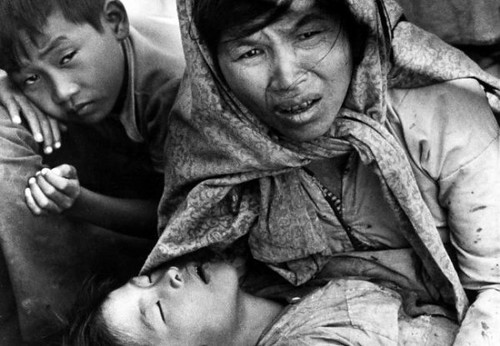 When the refugees’ boat was first sighted, it was drifting and waterlogged.  Its occupants had no food or water and were suffering severe exposure.  The Captain ordered that they must be persuaded to abandon their hulk and come aboard his ship in a lifeboat.  Meanwhile his ship’s after-deck was cleared, hot food prepared, blankets provided.

These poor people were terrified that they would be arrested and sent back to Vietnam.  They huddled together on one part of the ship’s desk.  They fled if any of the ship’s crew went near them.  They would eat no food nor touch the blankets.

In desperation, the Captain ordered the ship’s carpenter to find some timber, put together a large cross, and site it prominently on the deck where everyone could see it. 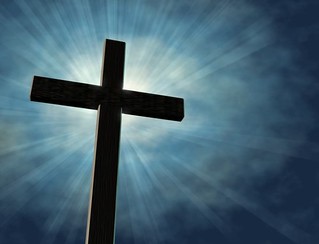 The Captain said later, “It worked.  Very soon they were taking hot food, and I left them to get on with it.  Before I turned in for the night I went up on deck and found them all sleeping under blankets around the cross.  It was all rather moving.”

That Captain had no knowledge of his guests’ language and could not know what the Sign of the Cross might mean to them.  Quite clearly its meaning was all-powerful – powerful enough to reassure them, whereas all the friendly gestures of his crew had been fruitless.

This true account is abridged from Chapter 3 of ‘Fare Well in Christ’, by Canon W H Vanstone; published by Darton, Longman and Todd Ltd: ISBN 0-232-52220-0, and available from Christian bookshops.

Canon Vanstone was Canon Emeritus at Chester Cathedral, and is the author of several books, including ‘The Stature of Waiting’ and ‘Love’s Endeavour, Love’s Expense’, all recommended reading and all published by DLT.