Our Loaves and Fishes group are following the series ‘Friends and Heroes’, which is an animated children’s adventure about two young friends (Macky and Portia) as they fight for justice against the Roman Empire. Each episode features stories from the Bible, which enables children to learn about characters from the Old and New Testaments.

Last Sunday the children had the opportunity to introduce the characters in the series to the wider congregation.  They were joined by children from the Early Years Group, who helped them retell the story of Daniel and the Lions’ Den. The children’s enthusiasm was evident to all, as seen in these photos. 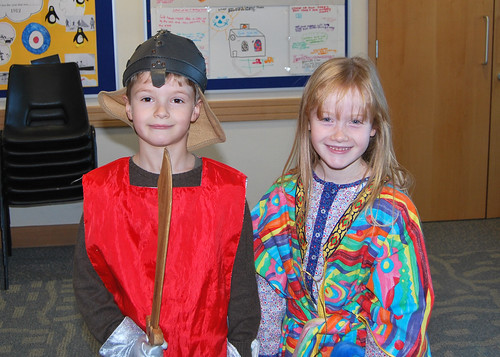 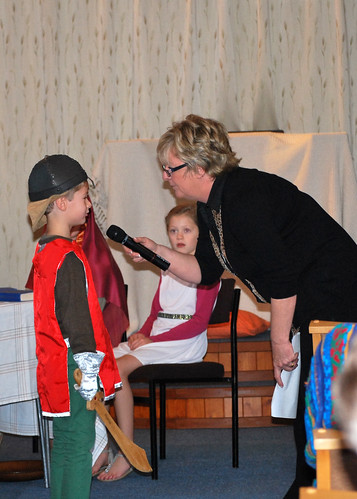 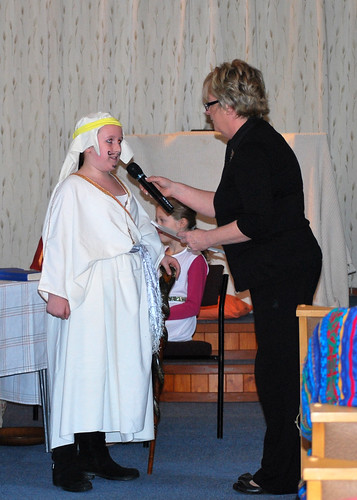 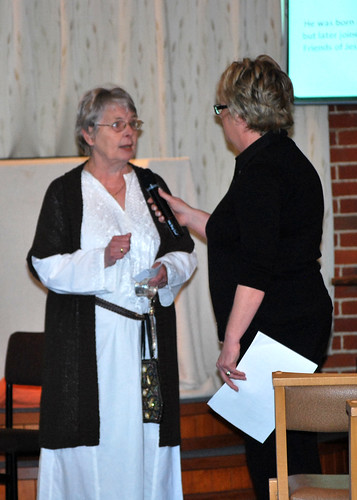 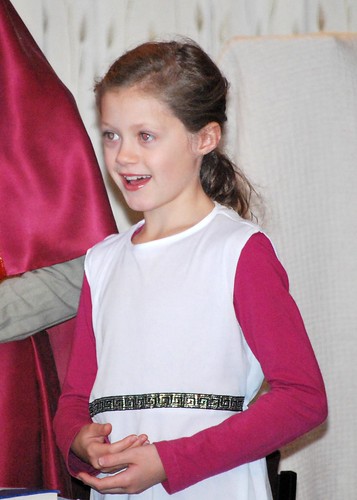 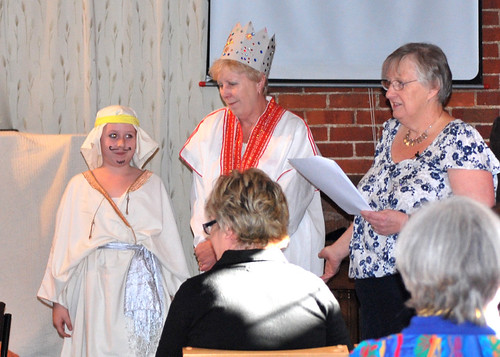 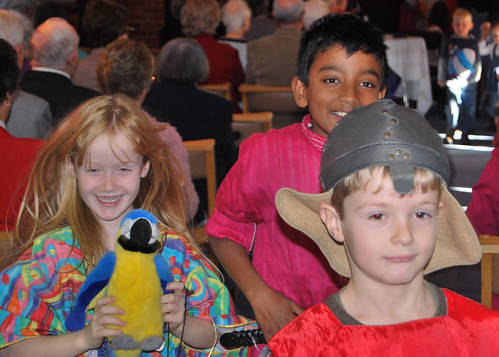 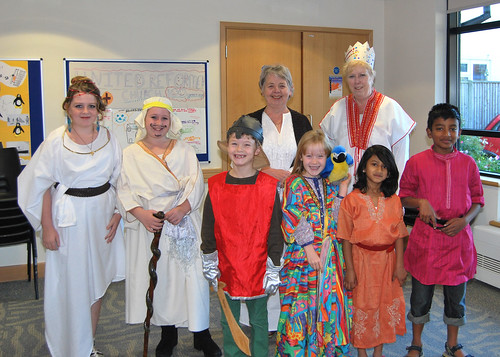 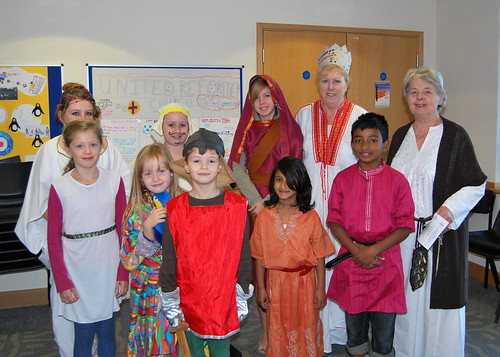