A charity cream tea was held at our church on Palm Sunday to raise money for British Red Cross workers helping in the worst hit areas of Japan. 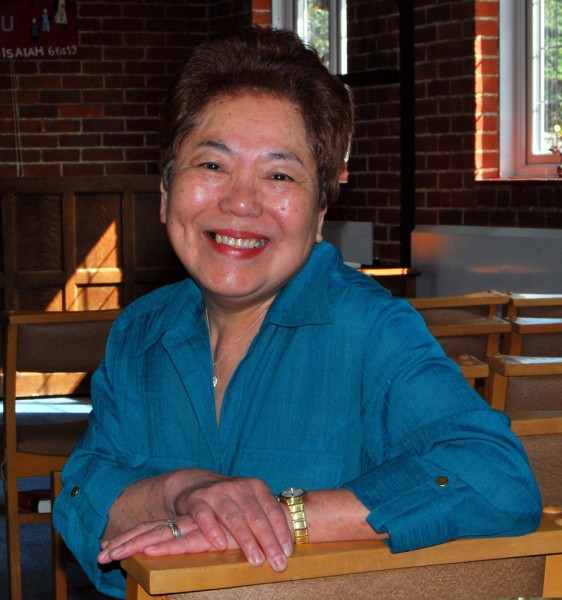 A prime mover behind the event was Rumi Payne, who has been a member of our church for many years.  Rumi was born in the Tokyo suburbs, where her four sisters still live, and has many friends living in Japan.  One special close family friend, who was visiting the northern region of Sendai at the time of the earthquake, was missing for some time.  When the sisters eventually managed to trace him they discovered that he had survived by being on high ground, and had witnessed terrible devastation and loss of life.

“The Japanese bond of community togetherness is so strong, and the people are fighters,” says Rumi.

The tea was a great success and raised over £400.  The catering team were delighted when the Japanese families who regularly attend our Thursday coffee morning insisted that they would serve the guests.  Rumi gave an emotional vote of thanks at the end: she was proud that her church in Fleet had done so much to support her country.