“God is everything that is good, as I see,
and the goodness which everything has, is God.”
– Julian of Norwich

Spring was slow to arrive this year, but when it finally came I’m convinced I heard it.  You see, there were no green shoots: it had been so cold.  The woods had no carpet of wild flowers, as the ground was still frozen.

But God was there in those silent woods.

Then, one day, as if by magic, the air was filled with birdsong.  At last that long-awaited miracle had dawned upon the world. 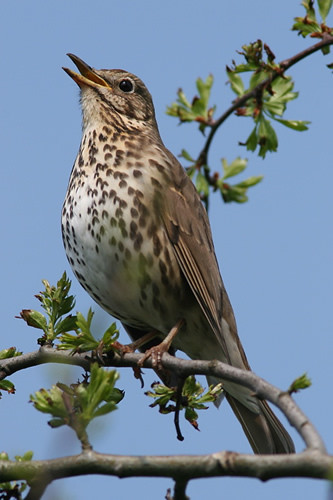 And God was there in that miracle of birdsong.

Mind you, the wind still had a cutting edge, but that didn’t seem to worry the Robins, the Blackbirds, or the Song-thrushes; nor for that matter the Wrens or the Blue-tits, but then they all knew something which was hidden from mortal eyes.  The time had come to find a mate.

“There was a Door to which I found no key,
There was a Veil past which I could not see.”

But God was there in the wind and in the trees. 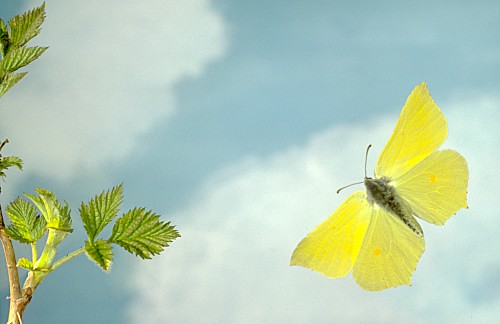 Later, we saw a Brimstone butterfly, usually the first to appear in Spring.  Its name captures its colour, Brimstone being the old name for sulphur.

And God soared upwards on that butterfly’s wings.

“Alas, that Spring should vanish with the Rose,
That Youth’s sweet-scented Manuscript should close!
The Nightingale that in the Branches sang,
Ah, whence, and whither flown again, who knows!”

“God is everything that is good, as I see,
and the goodness which everything has, is God.”